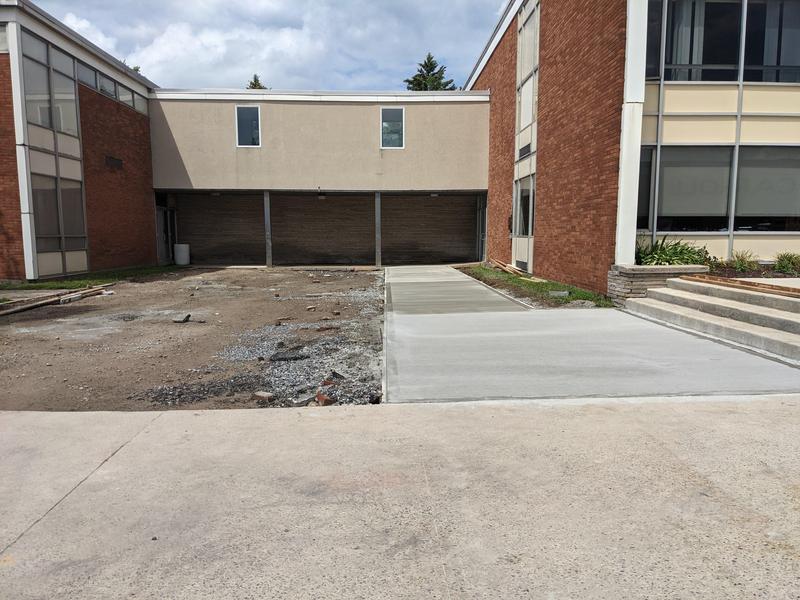 This summer, a new, secure entrance is being built at Bishop Carroll. Read about the project and how you can support it and other Capital Campaign projects! 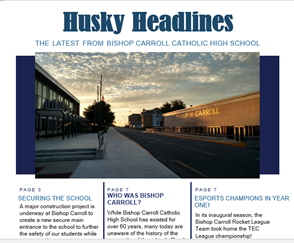 Read the latest news from Bishop Carroll in the July edition of the Husky Headlines. Included are some great profiles, information, and details on upcoming events! 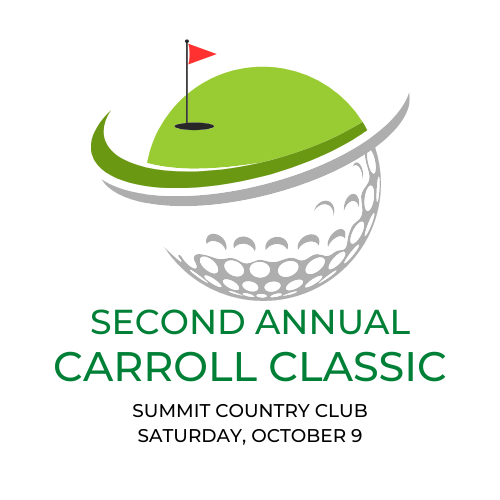 Save the date! The Carroll Classic will be returning to Summit Country Club on Saturday, October 9! 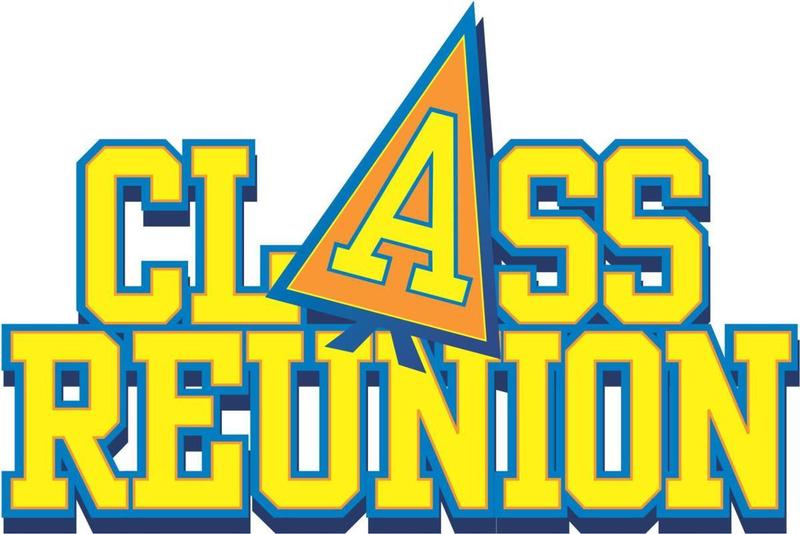 This year, the class of ’69 wants to make sure all their classmates get a proper 70th birthday celebration. Mark your calendar and get the details!

Class of 1972, a big milestone is fast-approaching! Read more so you can save the dates for your upcoming 50th reunion! 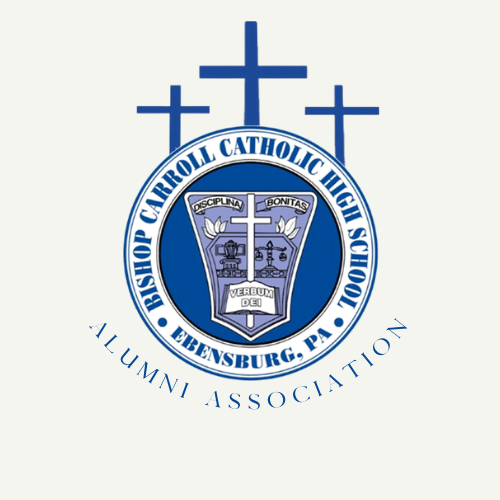 As we all learned in 2020, there are lots of ways to stay connected when you can’t be together in-person. Volunteering for Bishop Carroll doesn’t require living near Ebensburg and can be a rewarding experience that matches your skills and availability with the chance to make an impact. Learn more! 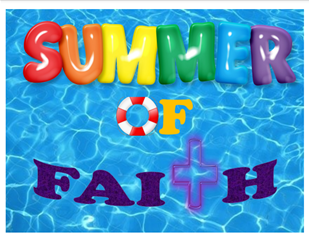 Please see the attached Summer of Faith challenge from the Diocesan Youth Ministry Office for the month of July! 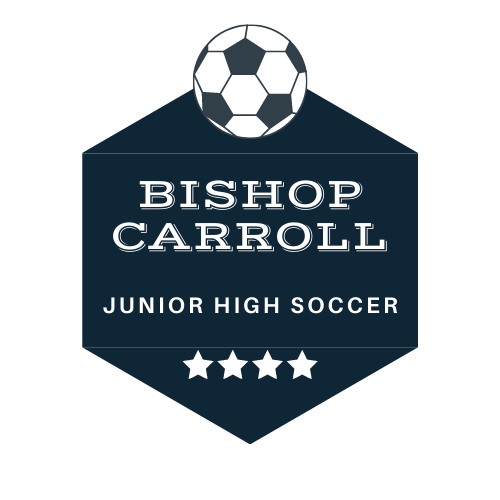 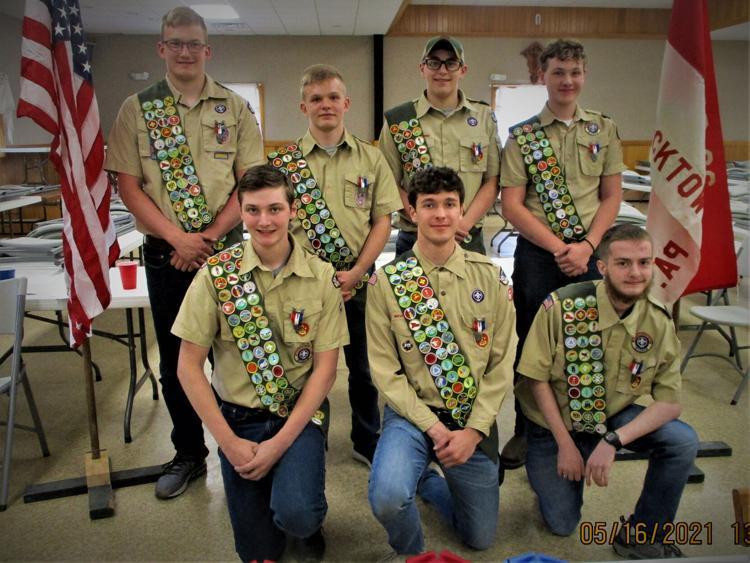 Seven scouts from Troop 66 recently earned Eagle ranking—the highest achievement in Boy Scouts of America—and five of them are BC seniors. All five are from Nicktown and completed projects that will improve their parish, St. Nicholas Catholic Church, or their local community. 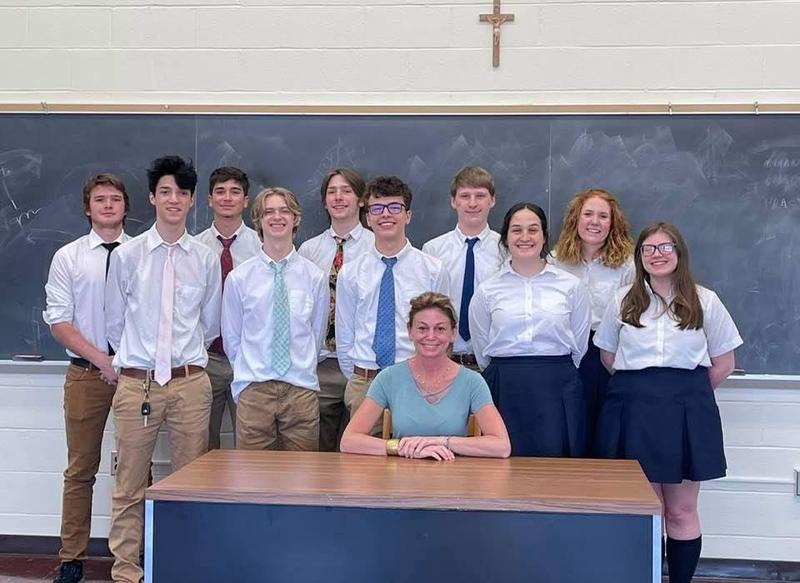 While the challenges of 2020-21 did not stop our students from achieving their goals, BC felt an unprecedented financial strain due. Support from alumni and friends has been more critical than ever before. We are blessed to have such a strong community of donors. 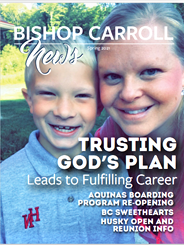 The printed version is on its way to your mailbox, but here’s a digital sneak peek at the latest Bishop Carroll News!
RSS Feed